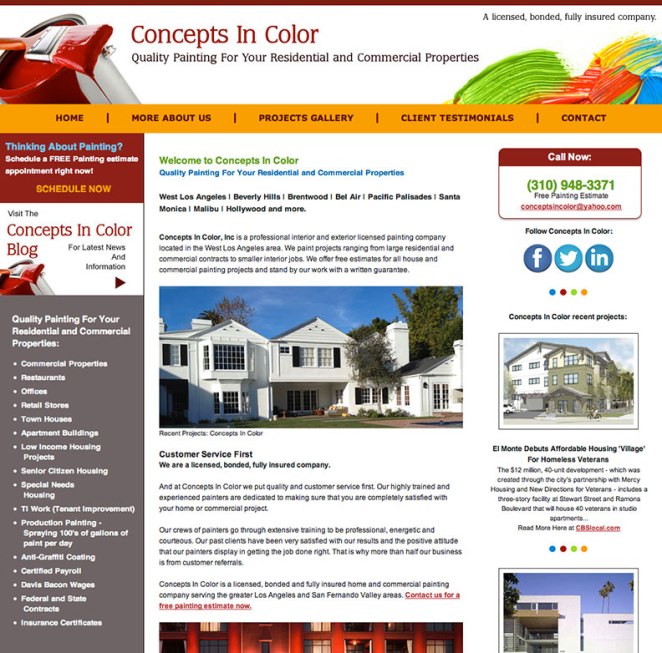 “To say that James is an awesome designer is an understatement.
His work in creating my teleclass and course page for my Success From Within Program far exceeded my expectations. He listened to what I wanted, and worked diligently to create the look/feel in the websites, in a way that truly expresses who I am. Everyone loves it. Plus, it’s already helped me generate almost 600 new contacts. I am so grateful!” 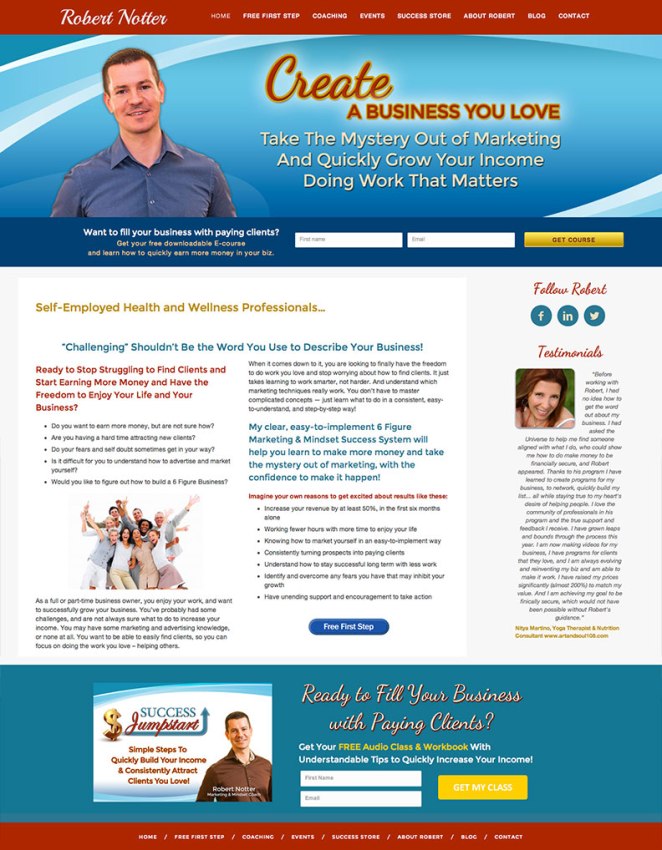 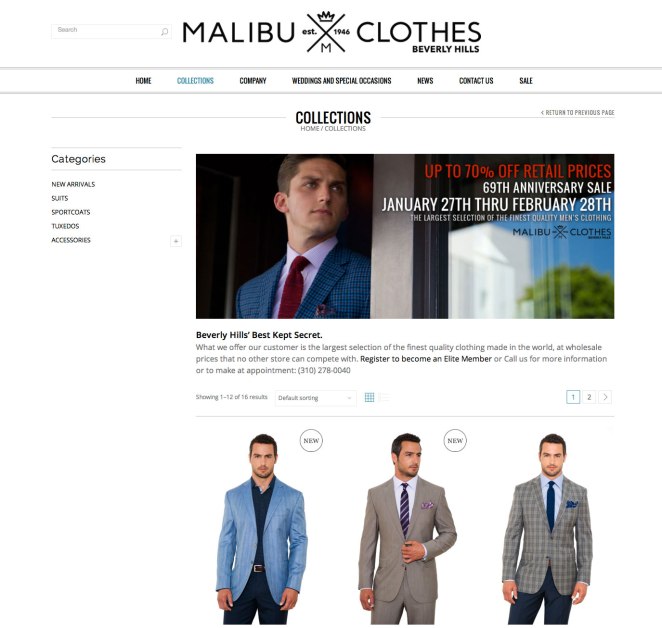 I’ve just completed a new website for TASC.
Since 1987, The Adult Skills Center (TASC) has provided services to nearly 2500 individuals with developmental disabilities ranging from intellectual disabilities to autism, cerebral palsy and epilepsy.

Some nice features on this site are its drop-down menu, animated graphics, password protected pages and a clear accessible event calendar.

You can check it out here: www.theadultskillscenter.org

And the rest of my portfolio is here. 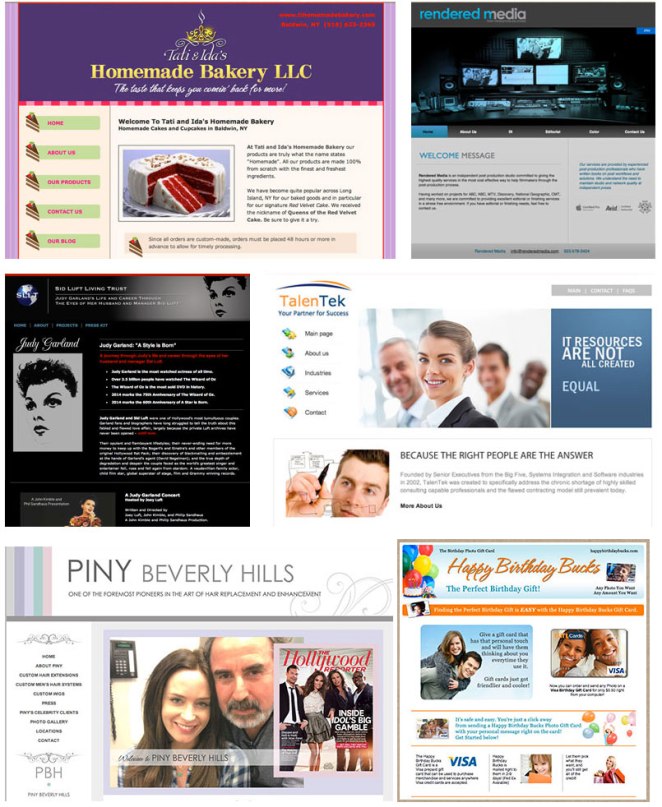 James Rutnam is an experienced freelance website designer providing web design solutions for individuals and businesses of all sizes, at an affordable price.

Whether it’s a new website or changes to your current site, I’ll work with you personally to create a website that fits your needs:

Affordable Prices That Fit Your Budget View my portfolio here.

James can build your social channels, create content around your business, distribute your content through social media, grow your fanbase and engage with your community.

Your business needs to be actively involved in the conversation.
Outsourcing Social Media Management is how businesses free their staff. While we manage your businesses’ Social Media you can spend more time concentrating on running your company.

Social Media Management Across Multiple Platforms
We establish your presence on those social networks that will provide the most benefit to your business. Options include Facebook, Twitter, LinkedIn, Google+, Pinterest, and many others.

Social Media Consulting That Turns Fans Into Customers
James Rutnam has experience in growing internet audiences by entertaining and educating customers. Let James Rutnam help you plan a strategy that will not just bring in fans, but will generate real leads and build brand loyalty.

You may have gotten a posting in recent days passed along from a friend on Facebook, a well-meaning friend at that. But, listen up: The notice supposedly from Facebook about privacy and its IPO is not from the social network, and it’s a hoax. Do your yourself — and your friends — a favor and don’t pass it on.

The notice, which says now that Facebook is a publicly traded company, “unless you state otherwise, anyone can infringe on your right to privacy once you post to this site. It is recommended that you and other members post a similar notice as this, or you may copy and paste this version. If you do not post such a statement once, then you are indirectly allowing public use of items such as your photos and the information contained in your status updates.”

Chester Wisniewski, a senior security advisor for Sophos, writes on the company’s blog that the message and various varieties of them “are simply another chain letter-type hoax pinned upon wishful thinking.”

Unfortunately, he says, “taking control of your online identity is not as simple as making a declaration on your Facebook wall. Using any website to store content or personal details requires compliance with the site’s Terms of Service.”

If a Facebook user is “uncomfortable” with the site “monetizing your content or making your content available to the US government you either need to avoid posting the content to Facebook, or more carefully control your privacy settings and hope the authorities don’t seek a court order for your information,” he writes.

Snopes, a hoax-busting site, said that just because Facebook is a publicly traded company “has nothing to do with privacy rights. Whatever the legality of the U.S. federal government (or other persons, agencies or institutions) monitoring your account or using your profile information, it is not altered just because Facebook is now a publicly traded company.”

If you want to do something immediate about Facebook privacy, you can: The company is asking users to vote by noon ET/ 9 a.m. PT Friday (June 8) on changes to its privacy policies.

Those changes include new sections explaining how the site uses people’s information, and approving the notion of Facebook to start showing people ads on outside websites, “targeting the pitches to interests and hobbies that users express on Facebook,” as the AP wrote last week.

You can learn more about that vote — which is real — here.

Built a new website for a great client – Get It Moving! Moving Coordinators – Home Organizers. Coordinating large and small moves from start to finish – anywhere in the country.
Check it out here: www.getitmovingla.com
For more info about getting your website started, visit me at www.webtimegraphics.com

James Rutnam is an experienced freelance website designer providing web design solutions for individuals and businesses of all sizes, at an affordable price.
www.webtimegraphics.com

Charades Clues
Everything you could possibly want for Charades in one place.  Tried & Tested Charades Words to get your game on! Just Print, Cut & Play! Easy Download PDF file. Print from any computer and you’re ready to go! Check it Out: Charades Words and Ideas